The Appeals Authority was established by art. 3 of Law 3907/2011 and operates in accordance with the art. 5 of Law 4375/2016, as in force. It examines at second instance administrative (quasi-judicial) appeals lodged against decisions issued by the Asylum Service (first instance).

The Appeals Authority reports to the Secretary General of Migration Policy (Presidential Decree 84/2019).

The Appeals Authority consists of the Central Administrative Service which is structured in the following departments:

In the Appeals Authority, there are 21 Independent Appeals Committees, which consist of three judges of the Administrative Courts (appointed by the General Commissioner of the Administrative Courts upon their request) and a Greek citizen with a university degree on legal, political, social sciences or humanities (commissioned by the UNHCR). The members of the Appeals Committees enjoy personal and operational independence. Their term is three years and may be renewed once.

The Independent Appeals Committees are supported in their work by rapporteurs, who compile a report containing the recording and processing of the actual case of the appeal and the allegations made by the applicant, as well as their correspondence with the information on the country of origin.

The report is subject to the judgment of the Committees.

In the Appeals Authority, the position of Administrative Director of the Central Administrative Service is recommended. The Managing Director is appointed by decision of the Minister of Migration and Asylum, following a public call for expressions of interest, following the consent of the Selection Committee and the selection process, as defined in paragraph 11 of art. 5 of Law 4375/2016, as in force, with a term of three years that can be renewed once for another three years.

Since September 16 , 2018 until today, Maria Fokianou is the Administrative Director of the Appeals Authority. 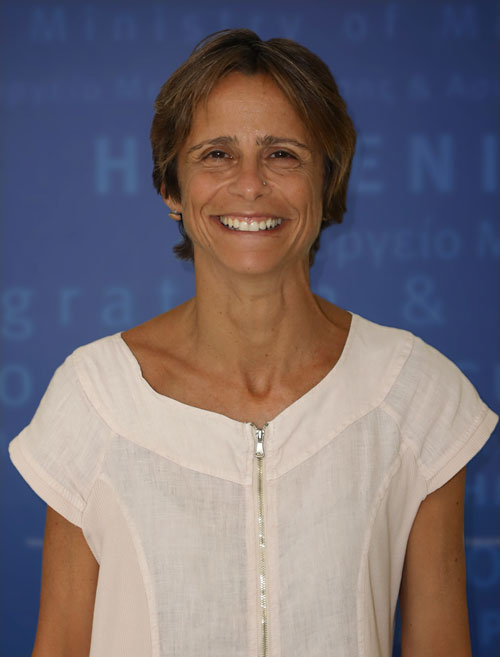 Maria Fokianou is a lawyer, a graduate of the Law School of the Democritus University of Thrace and holder of two postgraduate degrees: "Crisis, Mass Disaster and Emergency Situations Management" by National and Kapodistrian University of Athens and “Health Economics and Management” by University of Piraeus. She had been member of Athens Bar Association from 1994 to 2018 and member of the Administrative Chamber since 2011.

She has worked for Human Rights and Democratization International Organizations, such as the United Nations High Commissioner for Human Rights Field Operation in Rwanda, the United Nations Peace Keeping Mission in Angola, the United Nations Transitional Administration in East Timor and the Organization for Security and Co-operation in Europe in Bosnia, Serbia, and Kossovo. She has also served in Greece as the Director of Human Recourses of Doctors without Borders, the Coordinator of the education programme in the Mediterranean Information Office for Environment and Culture & Sustainable Development, and as the Deputy Director of ELIX -Voluntary Work Camps.

She was a consultant of Members of the Hellenic Parliament (Ch. Karydi, G. Papadimitriou, D. Papadimoulis) and ministers (Ph. Sachinidis, N. Filis).

She is fluent in English, French and Spanish.

She has been the Director of the Appeals Authority since September 2018.

Latest News of the Appeals Authority 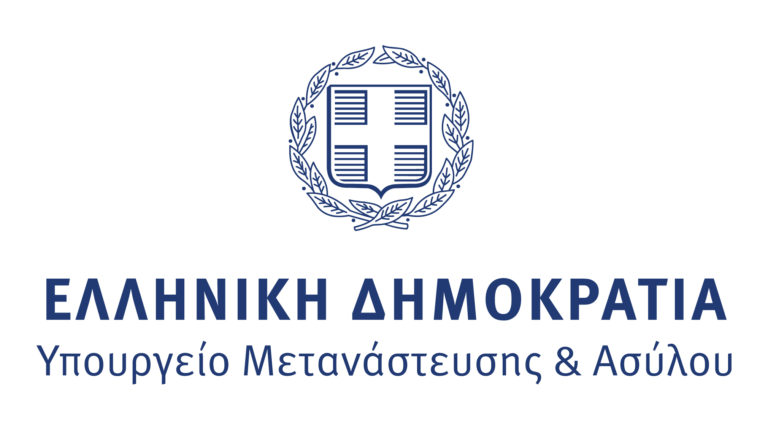 ΡΞ5Φ46ΜΔΨΟ-1ΕΜ by Greek Ministry of Migration…

Any cookies that may not be particularly necessary for the website to function and is used specifically to collect user personal data via analytics, ads, other embedded contents are termed as non-necessary cookies. It is mandatory to procure user consent prior to running these cookies on your website.