The purpose of the Asylum Service is to apply national legislation and to abide by the country’s international obligations regarding the recognition of refugee status and, more generally, the granting of international protection to aliens who have fled their country due to a well-founded fear of being persecuted for reasons of race, religion, nationality, membership of a particular social group or political opinion, and who are unable or, owing to such fear, unwilling to avail themselves of the protection of that country.

The Asylum Service also provides administrative support to the Appeals Authority (which was also established by the law 3907/2011) and examines appeals against negative decisions on applications for international protection. 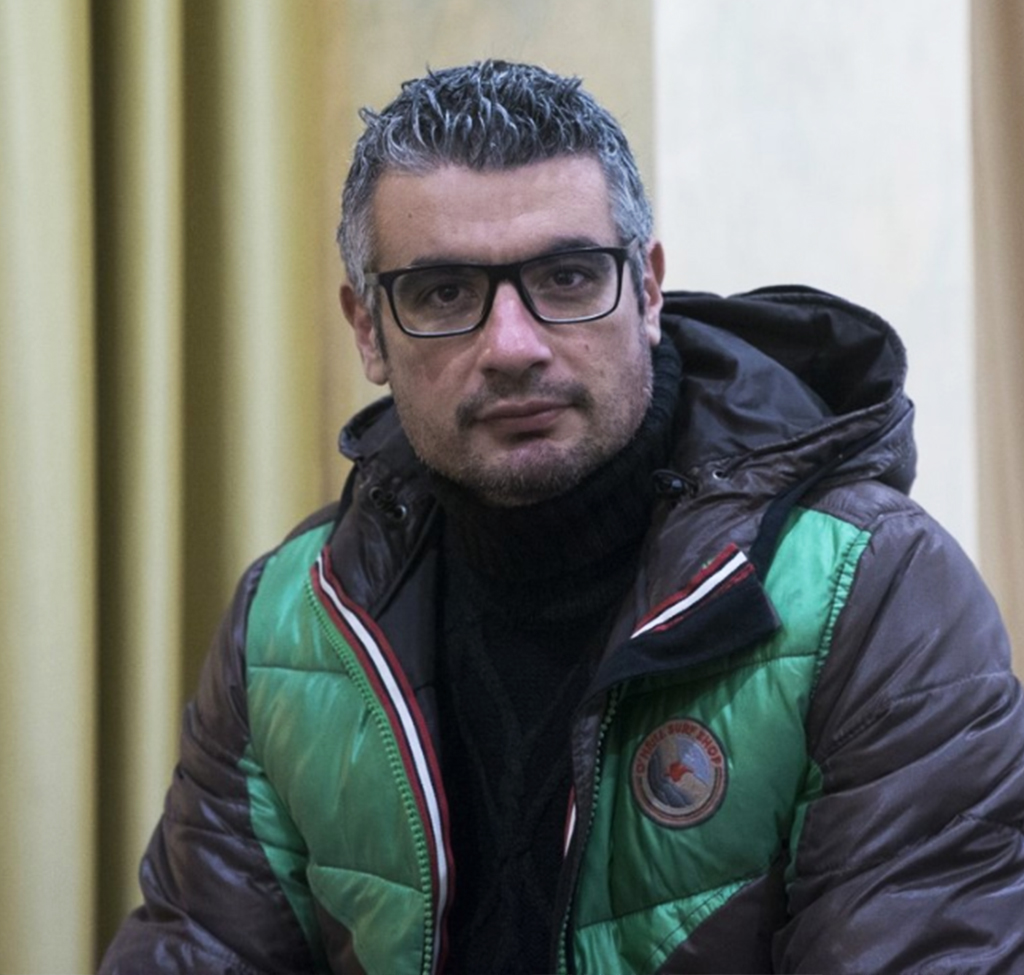 Marios Kaleas has been an employee of the Asylum Service since 2013. He has a bachelor’s degree in social sciences from the University of Macedonia and a bachelor’s degree from the Pedagogy Department of Public Education of the University of Thessaly. He received his post-graduate degree in social policy from the Department of Education and Social Policy of the University of Macedonia in Greece. He continued his post-graduate education in the School of Social Sciences of the University of Sunderland in England where he specialized in social work for individuals with special needs. He worked as a sociologist in special schools of secondary education in Greece. In August 2016 he became the Head of the Regional Asylum Office of Lesvos where he managed the immigration crisis in the island of Lesvos. On January 8, 2021, he was appointed Director of the Asylum Offices of the Aegean Islands. 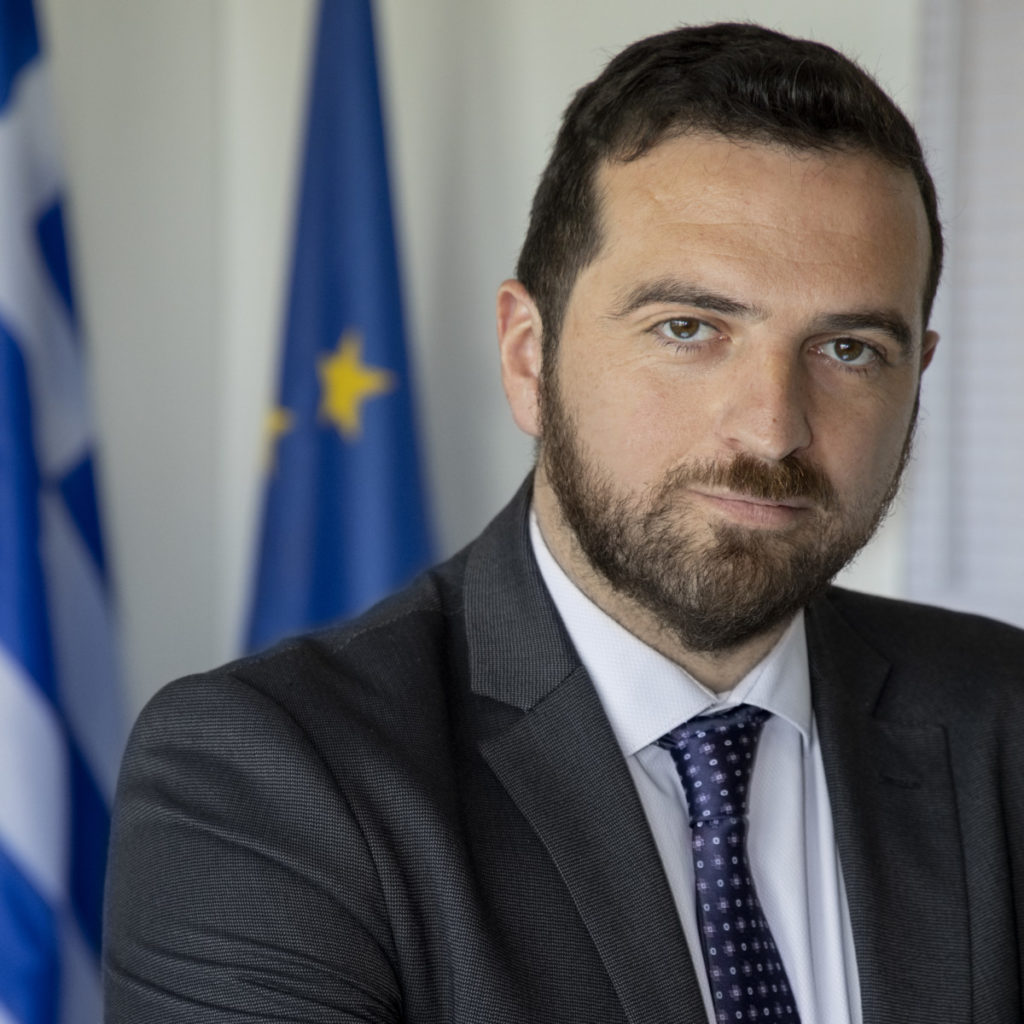 Ioannis Sfirakis is the Deputy Director of the Hellenic Asylum Service from February 2020. He is a specialist in International Affairs and holds a Masters’ degree in Political and Economic studies of the Mediterranean region. He graduated from the Department of Mediterranean Studies of the Aegean University in 2007. He was a consultant of the Minister of Labor and Social Insurance from October 2008 to June 2009. Prior to this role, he served in the Organization of Insurance for the Self-Employed and was responsible for programs pertaining to pensions’ liquidations. From 2013 to 2019 he was a Human Resources consultant. In October 2019, he acted as an advisor on social insurance issues for the Undersecretary of Labor and Social Affairs. He is fluent in English and Turkish.